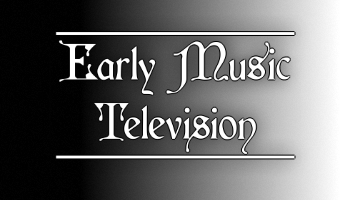 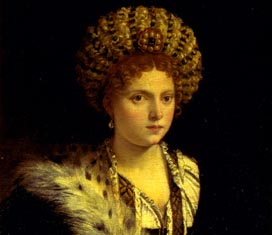 Filmed in Italian palaces and monuments, this program illuminates the connections between the political posturing of Italian renaissance princes and their patronage of the arts, especially music. Isabella d'Este (1474-1539), daughter of the Duke of Ferrara, was known in her own time as "First Lady of the World." She was particularly skillful in using her patronage of the arts to project an image of glamour, sophistication, liberality, and magnanimity. In 1490 she married the military hero, Francesco Gonzaga (1466-1519). The Gonzagas of Mantua also were brilliant in their use of the arts for political advantage. This program traces their patronage through two generations: those of Francesco and Isabella, and of their sons Federico (1500-1540), who became the first Duke of Mantua, and Cardinal Ercole (1505-1563), who almost became Pope. The dramatic script is based on Isabella's extensive correspondence. Original recordings of renaissance music were made in London.


Produced and Directed by Eugene Enrico.
Funded, in part, by Oklahoma Humanities and NEH.